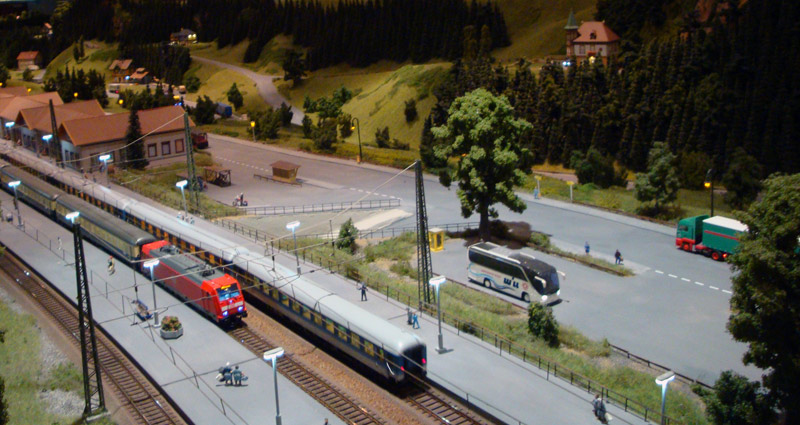 Leave a Reply to Germany Wrap Up: Lots of Calories and Country Livin’ Cancel reply