Warning: Cannot modify header information - headers already sent by (output started at /home/thetim15/public_html/wp-content/plugins/sell-media/inc/class-cart.php:30) in /home/thetim15/public_html/wp-content/plugins/wp-super-cache/wp-cache-phase2.php on line 62
 Barcelona: A Week in the Catalonia Capital | The Time to Go Is Now 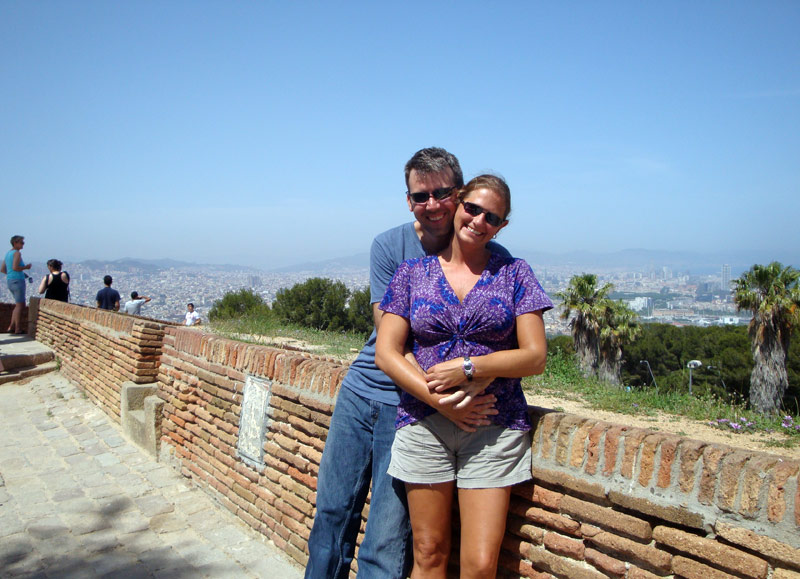